Every year Torius visits other student handbal assosiations to join their tournaments. This includes national and sometimes also international tournaments.

First every participant meets at the train station and we take the train together to the tournament. During the train ride we enjoy ourselfs a nice refreshing soda, beer, wine or some member like to make a 'pretfles'. Once we arrive at our destination the ToernooiCie has organized a fashionable outfit for the party that evening so we do not lose eachother in the crowd. After singing some songs and making some dance moves the pulcie will gather all Torians and present the pull. Every (old) member gets the change to take a sip from the pull. After the last drink has been poured and the last song has been played you try to find your sleeping bag and matras (if it has not been 'borrowed' by someone else) and go to sleep.

The next morning you will wake up with a lot of other 'fresh' handballers, but no worries because the TostCie has already plugged in their iron and started making some nice tosties! Because breakfast is the most important meal of the day you will be pumped to play some matches. During the day we will play a few matches and watch the other teams play their matches. Hopefully we will end up in the final and make an exiting game for the other teams to watch. After hopefully scoring a throphy we will gather our stuff and walk back to the station in order to take the train home. 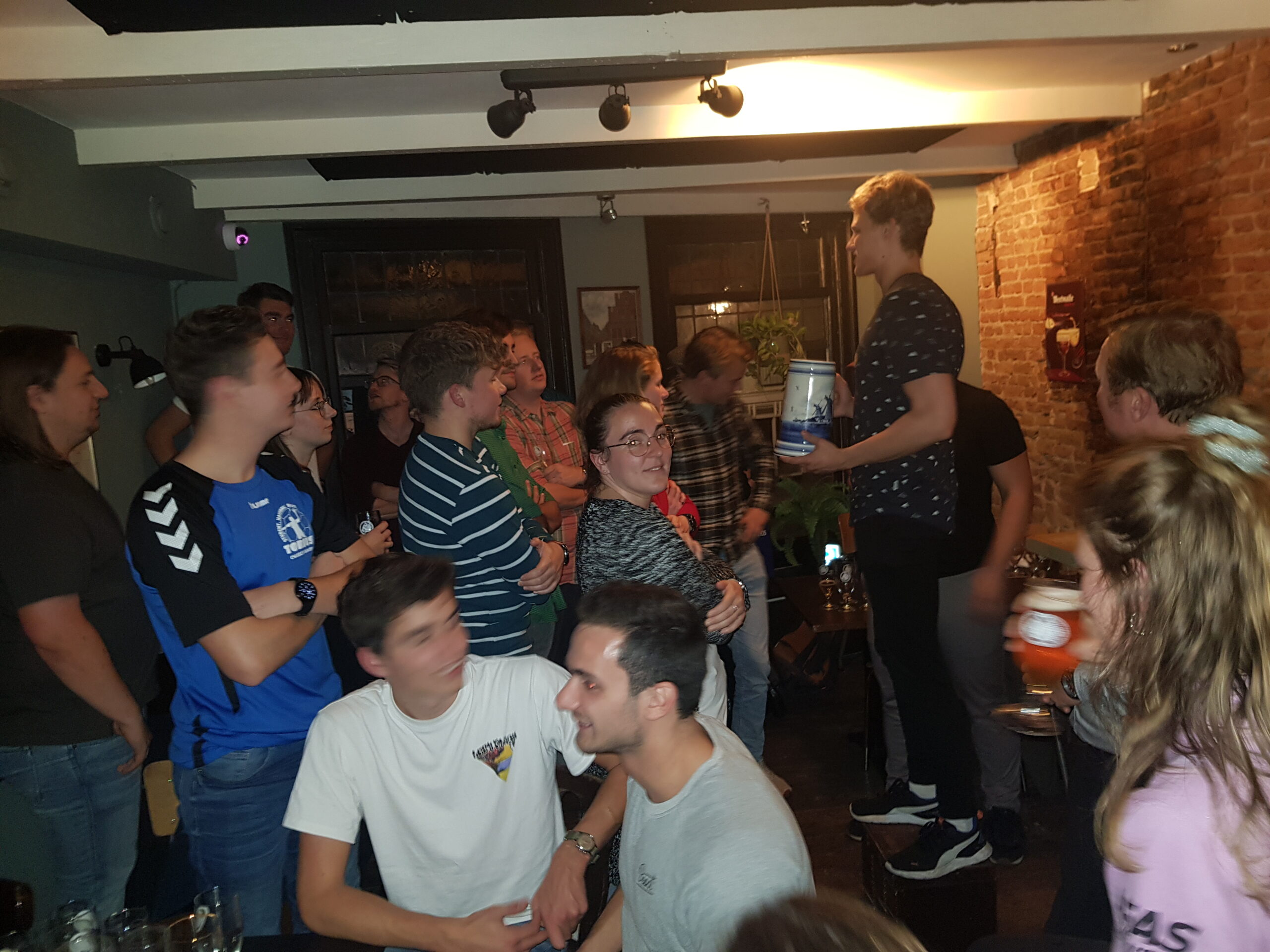 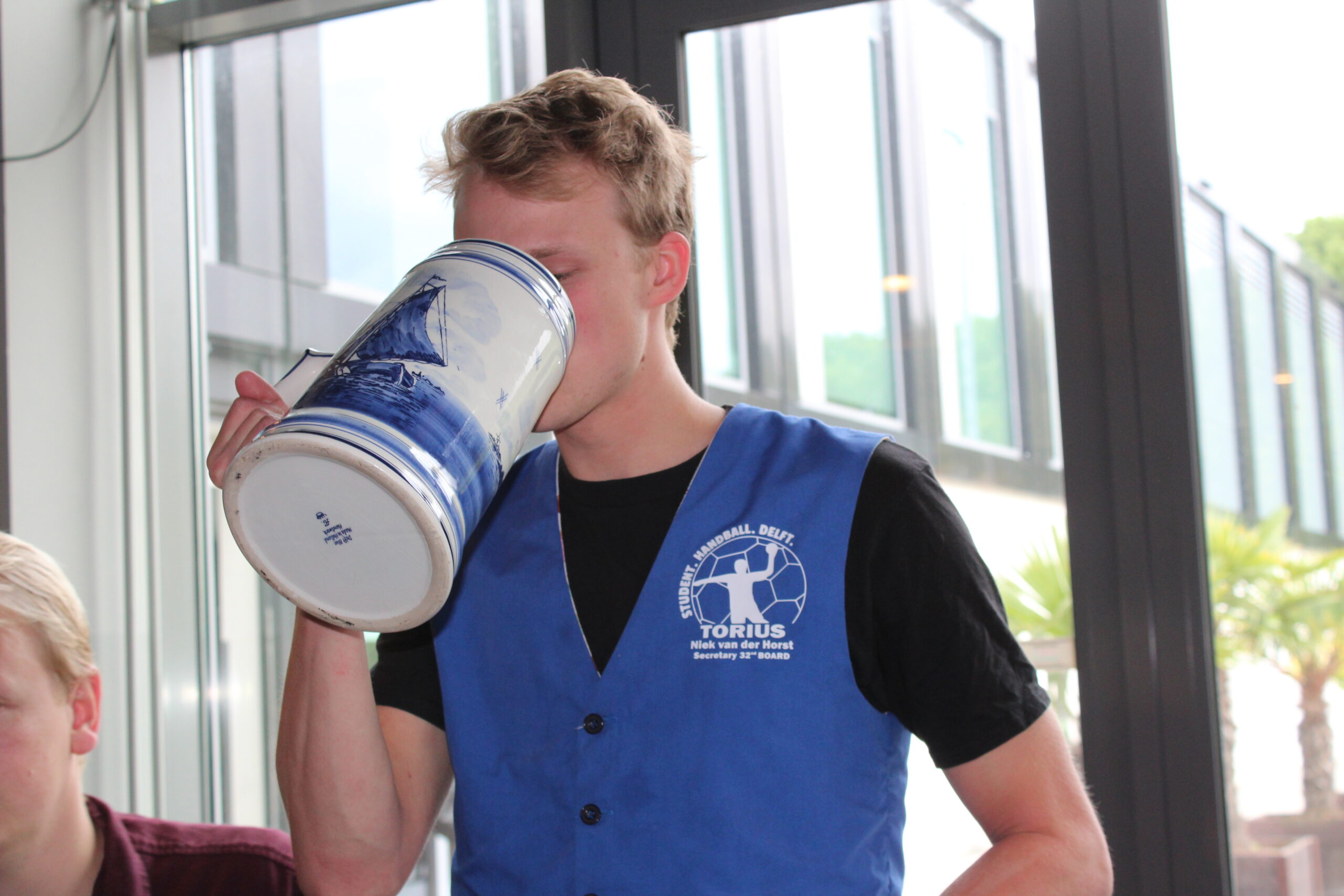 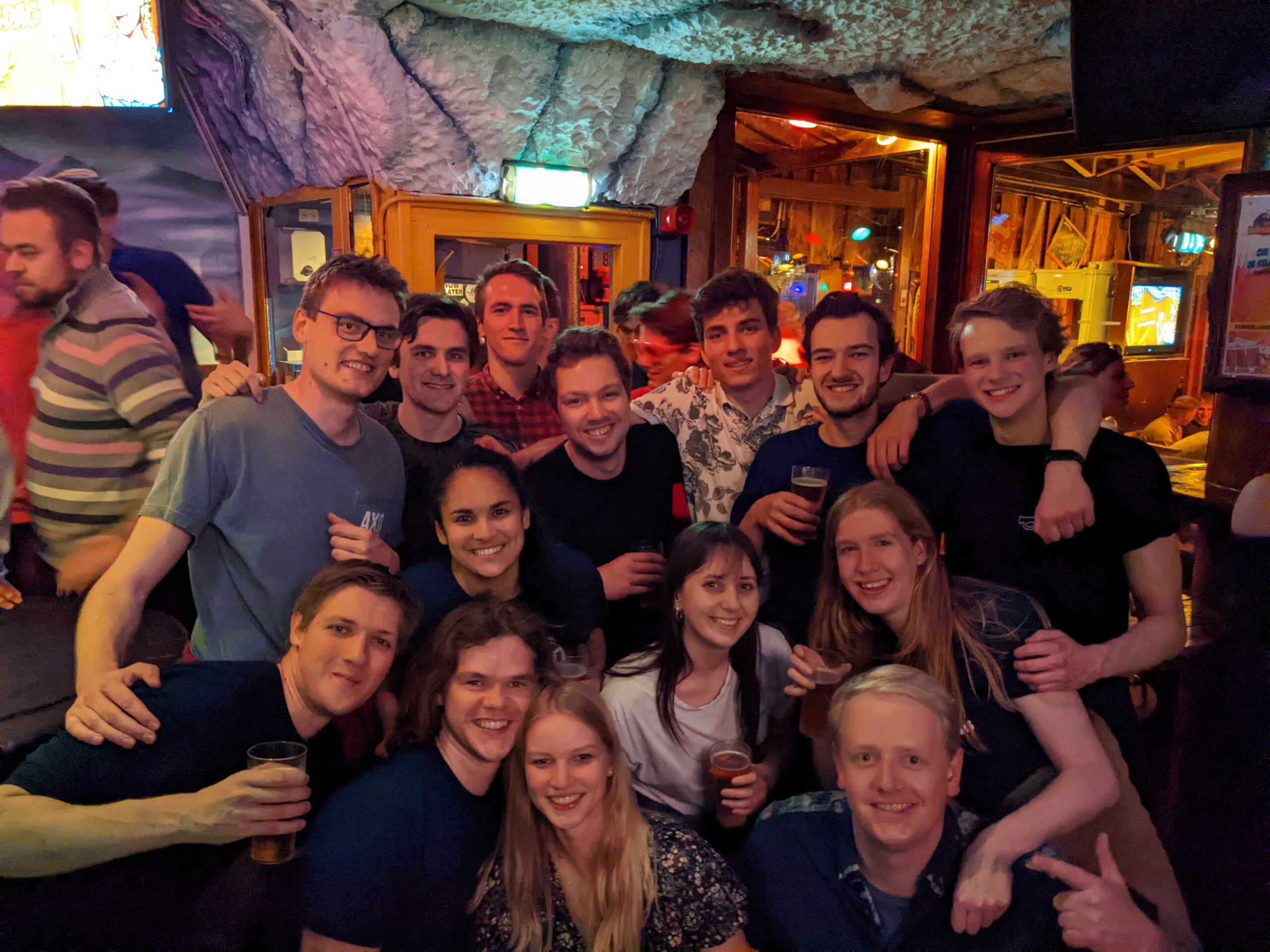